DISCLAIMER: this article is for fun and meant to help you choose the best profile pictures for your online profiles. These rules don’t apply in photography and are meant to be broken.

This is why the researchers at PhotoFeeler chose to set their first major study on the purpose of targeting a few guidelines in regards to the perception of profile photos.

The study’s main question is: if we set aside features like age, sex, and physical traits, to focus what we can easily control in our photos — what attributes reliably make a better profile photo.

Their study is based on over 60,000 evaluations of perceived Competence, Likability and Influence of 800 profile photos in their database.

To start the experiment, photographs were labeled to denote the existence of (and/or amount of) a long list of features — including details such as: brightness and darkness or color saturation as a way to command absolute values.

They then ran an analysis that isolated each condition so its impact could be measured alone. They narrowed their findings to a list of trusted dos and don’ts.

Below are some highlights from what was learned about the perception of profile photos. 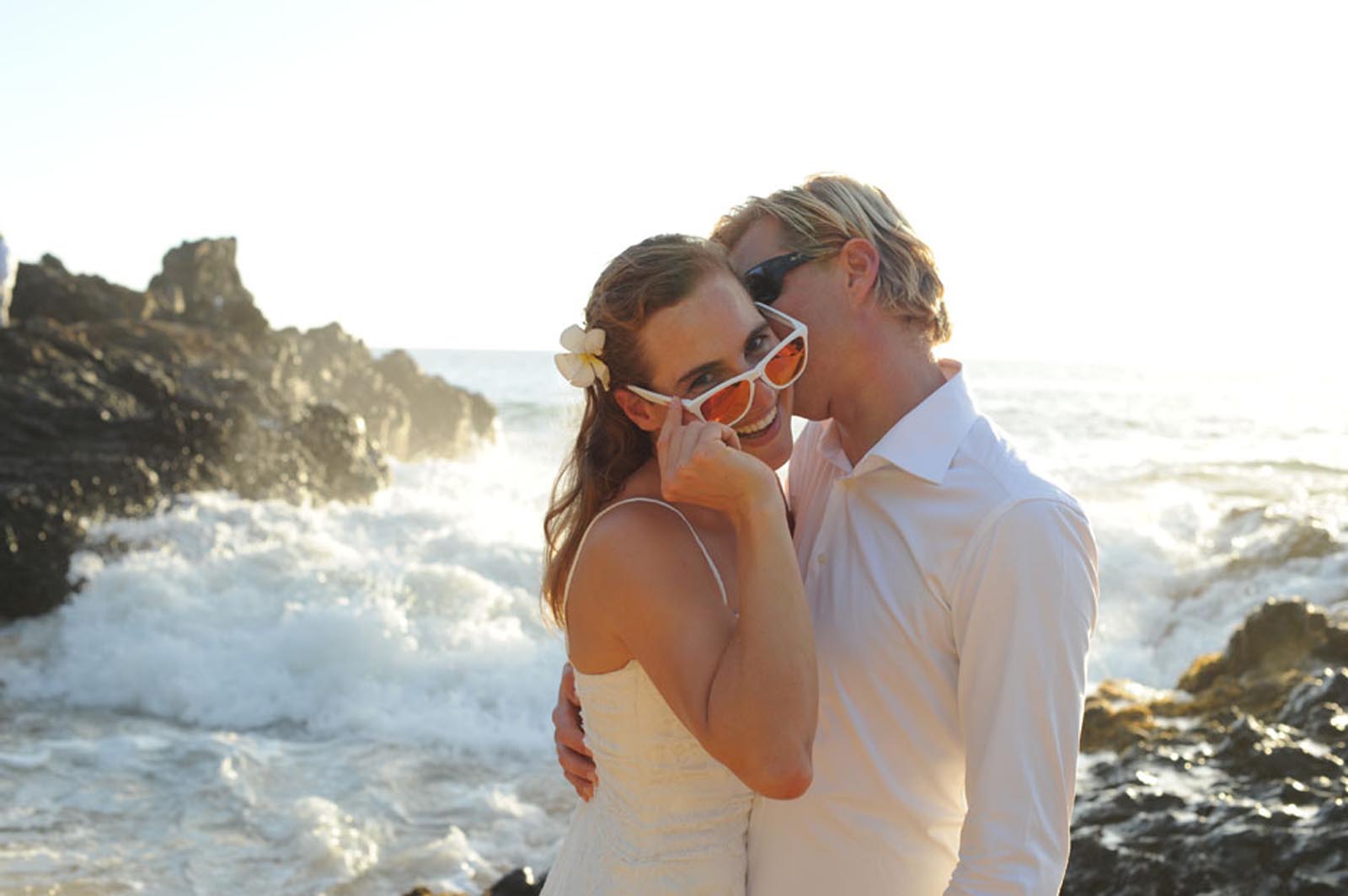 Thinking about “playing it cool” in your profile picture? Think again. Apparently eye blockage, as from shades, can substantially harm your opinion.

The effect changes depending on what’s obstructing the eyes, however.

Sunglasses especially may be mysterious and suave, but at a price. A sunglass wearer’s Likable score falls by an average of -0.36.

On the contrary, eye obstruction via hair, glare, and shadow did not make a difference in Likability, but brought down Competenceand Influence scores by -0.29 and -0.31 respectively.

Another effect of note was the squinch.

Whereas somewhat squinted eyes describe confidence and comfort, the gist of the notion is this: wide open eyes typically denote anxiety.

For that reason, squinching eyes garner an average gain of 0.33 for Competence, 0.22 for Likability, and 0.37 for Influence. 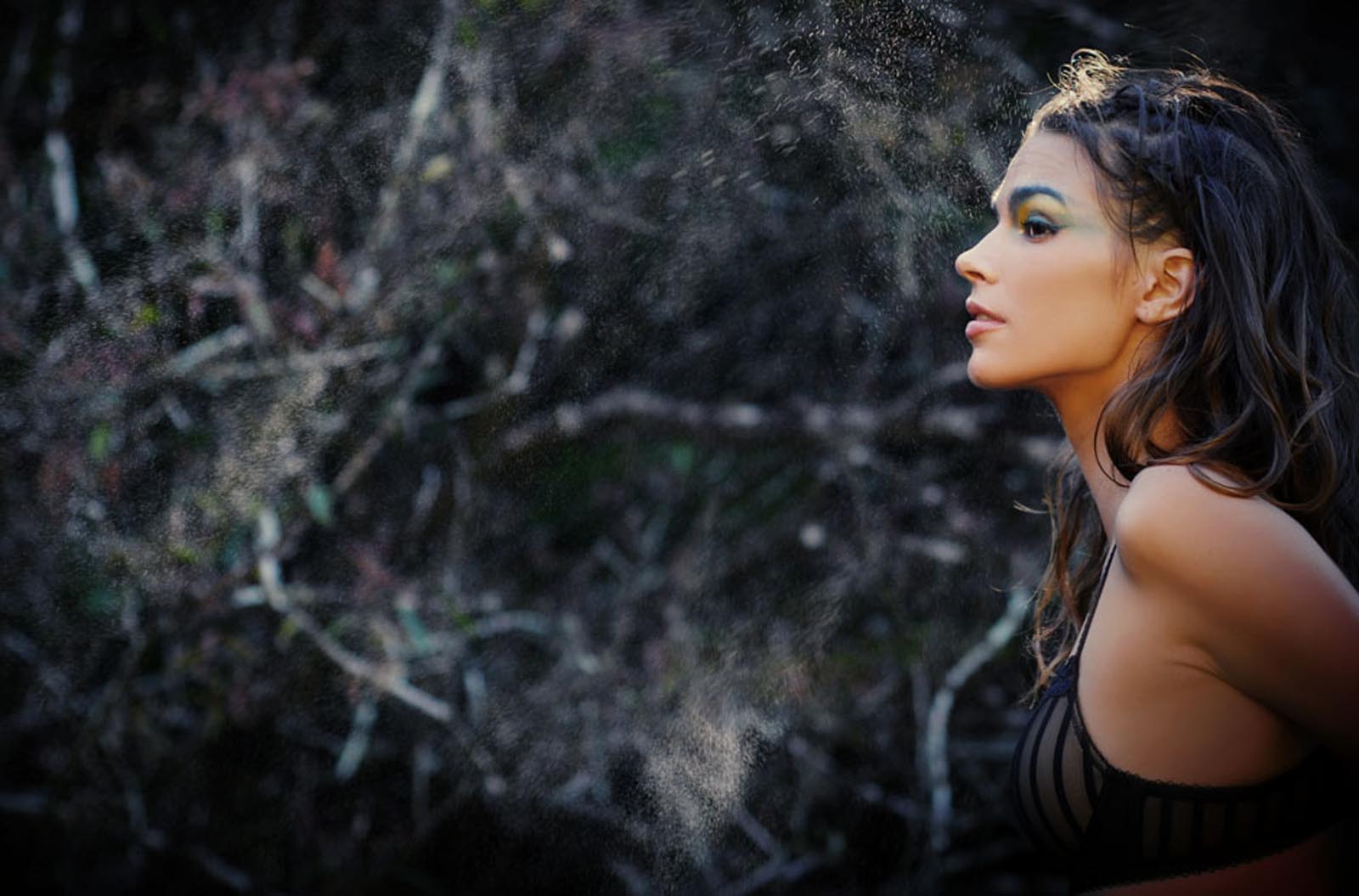 And as it happens, for good reason. A shadow line that outlines the jaw all the way around ups ones score by 0.24 for Competence, 0.18 for Likability, and 0.18 for Influence.

Note: This is one feature you might be able to improve marginally in Photoshop if the darkness dividing your chin and neck is not dark enough. 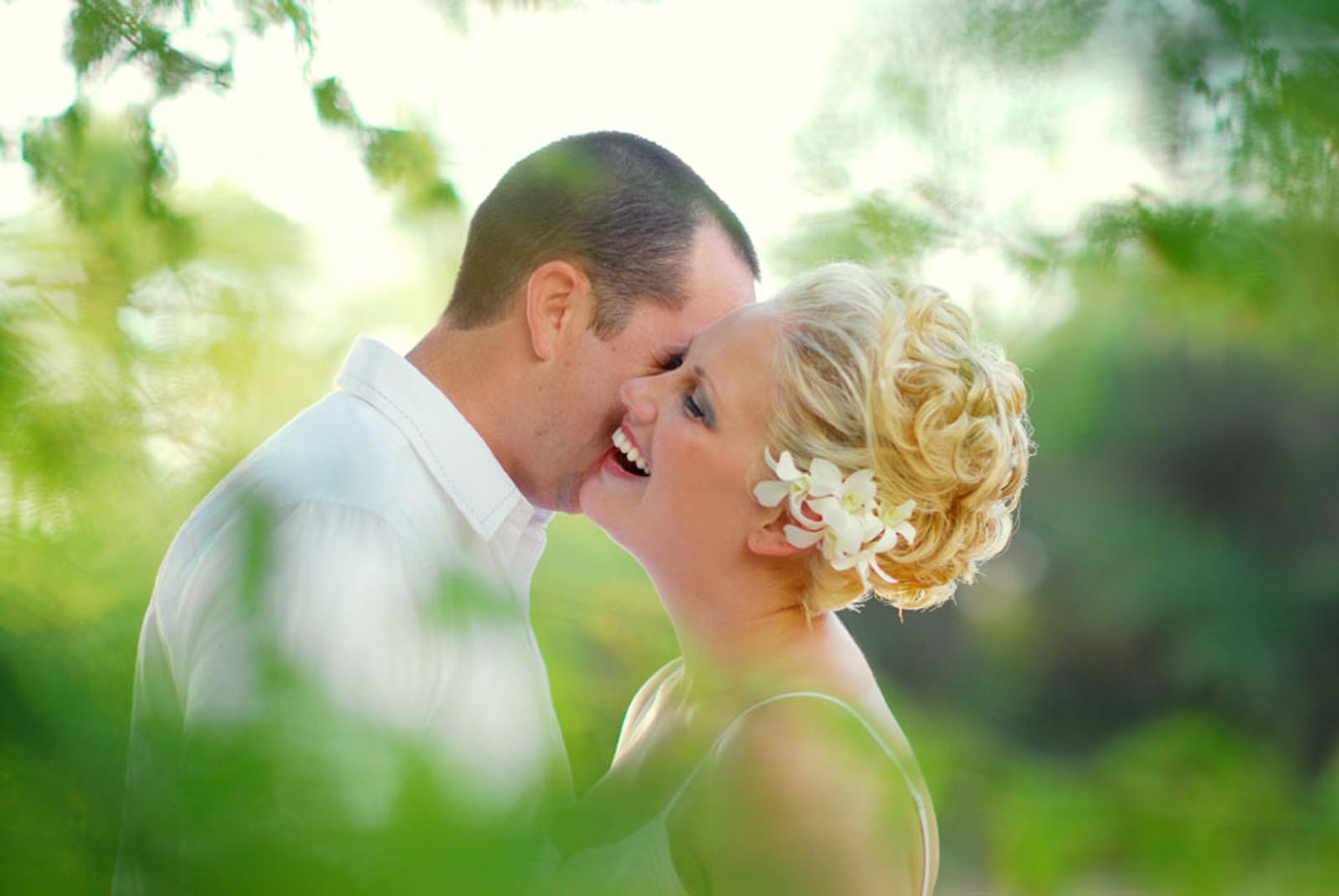 By far the most impactful feature the study found was a special type of smile.

A smile with teeth visible increases an average of 0.33 for Competence, 1.35 for Likability, and 0.22 for Influence.

A closed mouth smile, however, has about half the effect on Likability and no statistically-significant effect on Competence or Influence.

Too much of a good thing can backfire, though. If you take your open mouth grin one step farther into a laughing smile, you will get a Likability push up to 1.49 but lose your increases on perceived Competence and Influence. 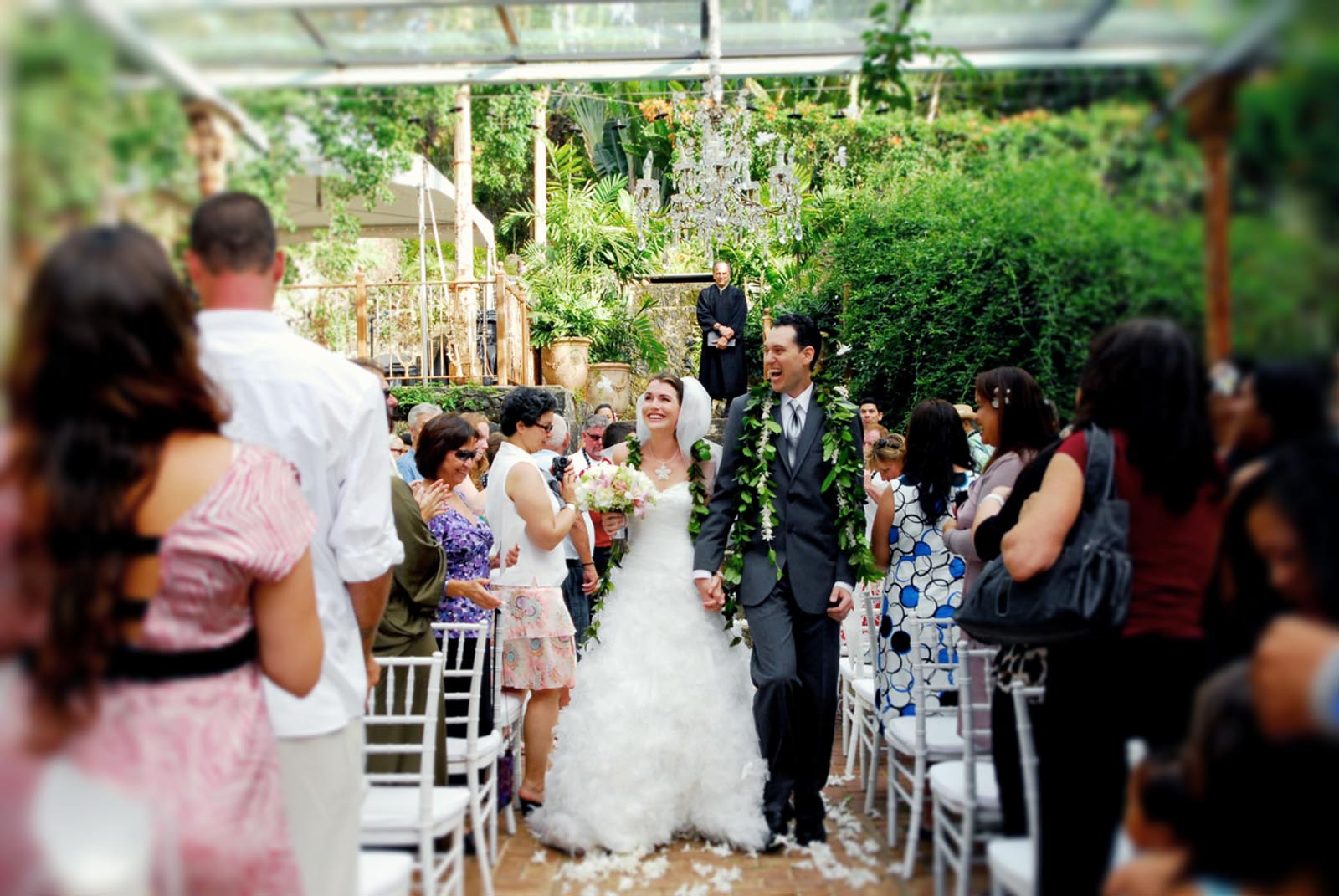 What you wear doesn’t make the man (or woman), but our eyes has difficulty recognizing the difference.

As it were, nothing examined paid greater gains in perceived Competence and Influence than formalwear — an average increase of 0.94 and 1.29, respectively.

You are not alone if this bums you out! It was believed that what you wear would not play such a major factor.

The measure of formality was symbolized by a dark-colored suit over a light colored button-down (with tie, for guys) being most proper. Formality was deducted for lost jacket or tie. Fearless or uncommon colors and trendy details were judged as somewhat less formal as well, all the way to t-shirts and jeans which were marked “everyday.” 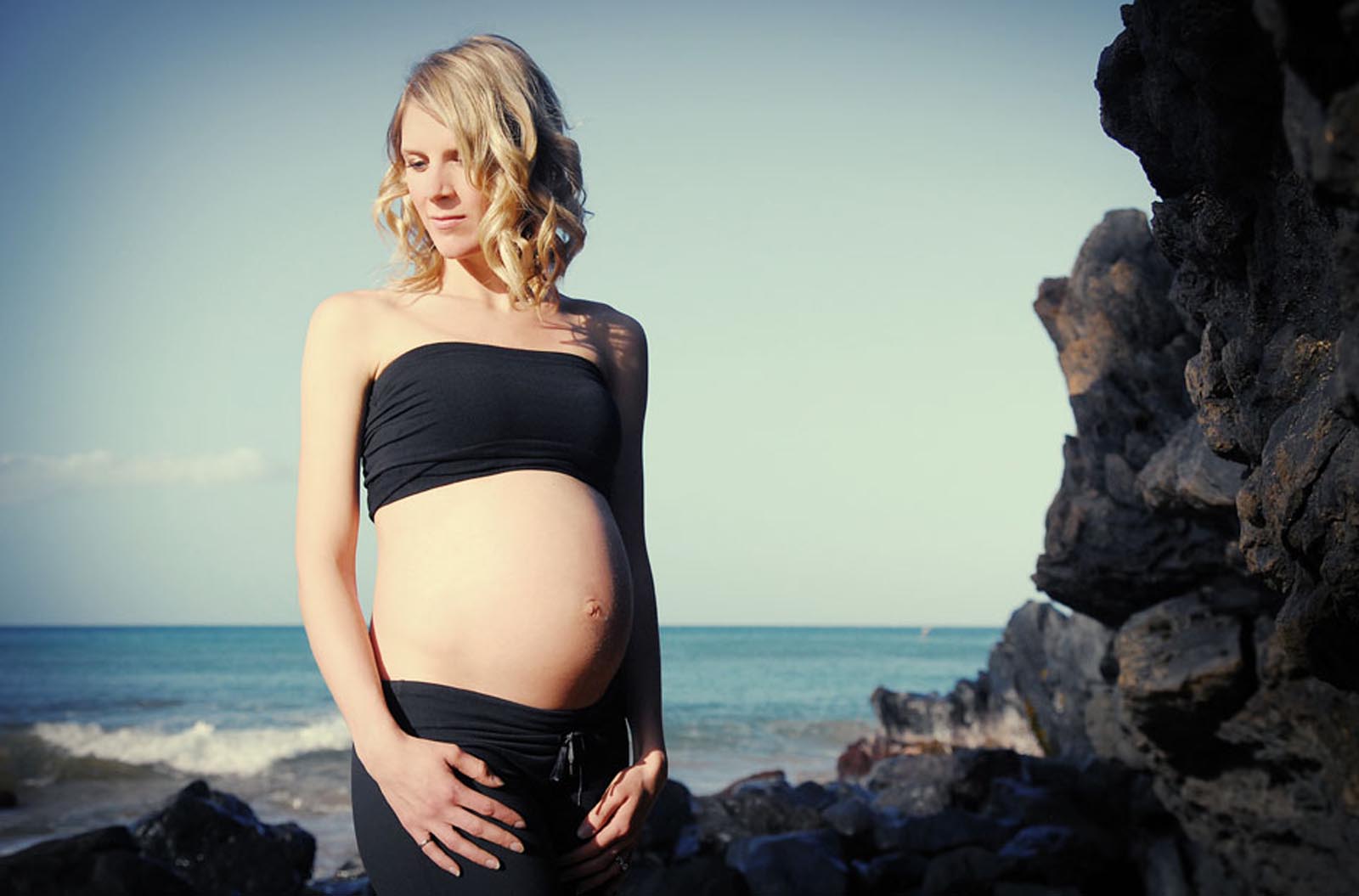 As it pertains to the “amount” of your body visible in the frame, it was found that a head and shoulders or torso (head to waist) shot is preferable.

Face-only close-ups pulled Likability scores down by an average of -0.21.

Complete body shot negatively changed both Competence and Influence by -0.29. 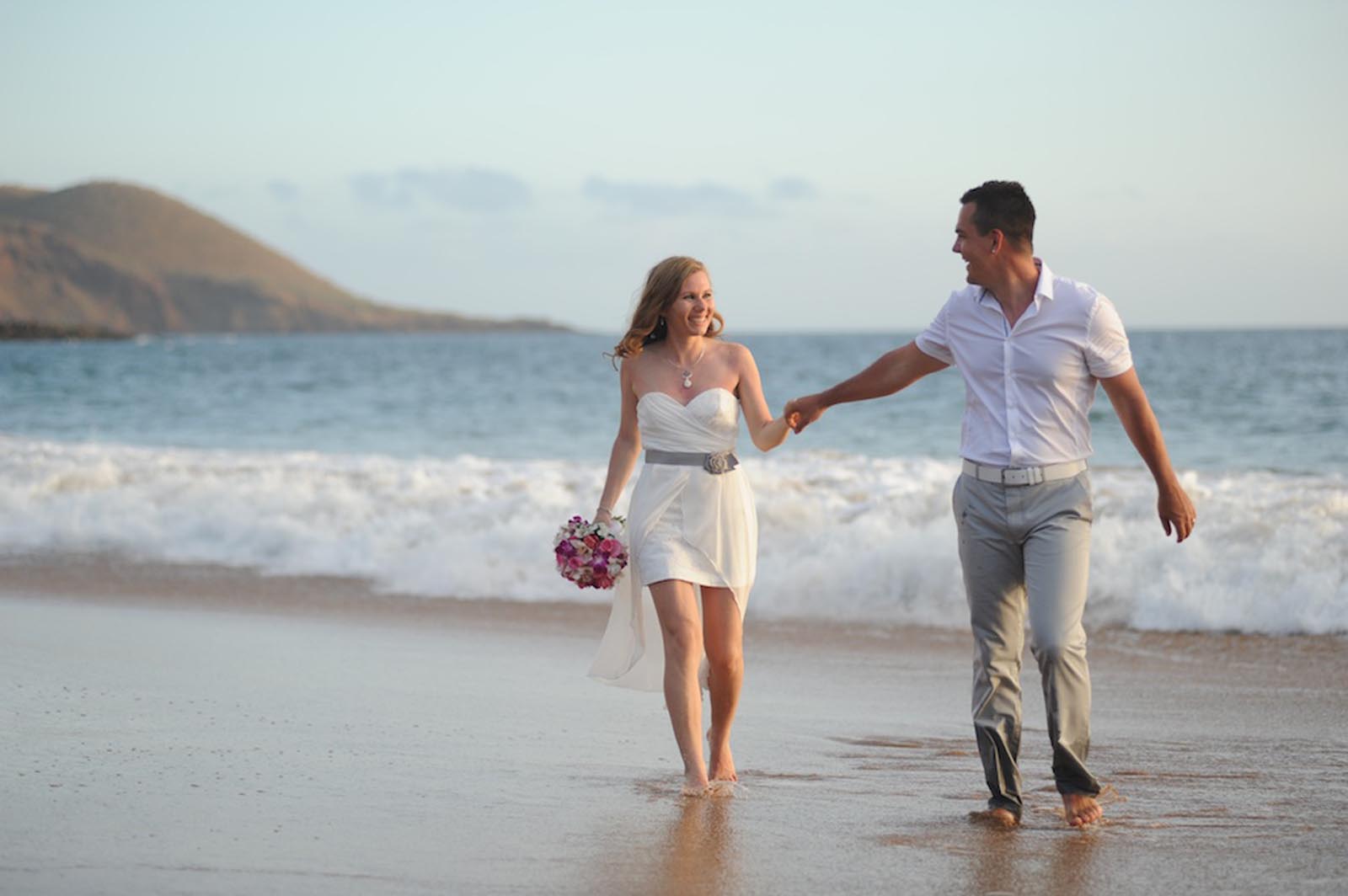 One of the most interesting things the study revealed about the location of your photos was its lack of statistically-significant effect.

When it comes to photo editing, moderation is key. It was found that it’s best to avoid any type of extreme.

For instance, having a too-dark picture (one that mimics nighttime or a dark room) can drop your Likable score on average -0.38.

A rather high color saturation, on the other hand, tends to make everything suffer. One’s perceived Competence drops by -0.31, Likability by -0.07, and Influence by -0.35. Who knew people had a thing against brilliant colors? 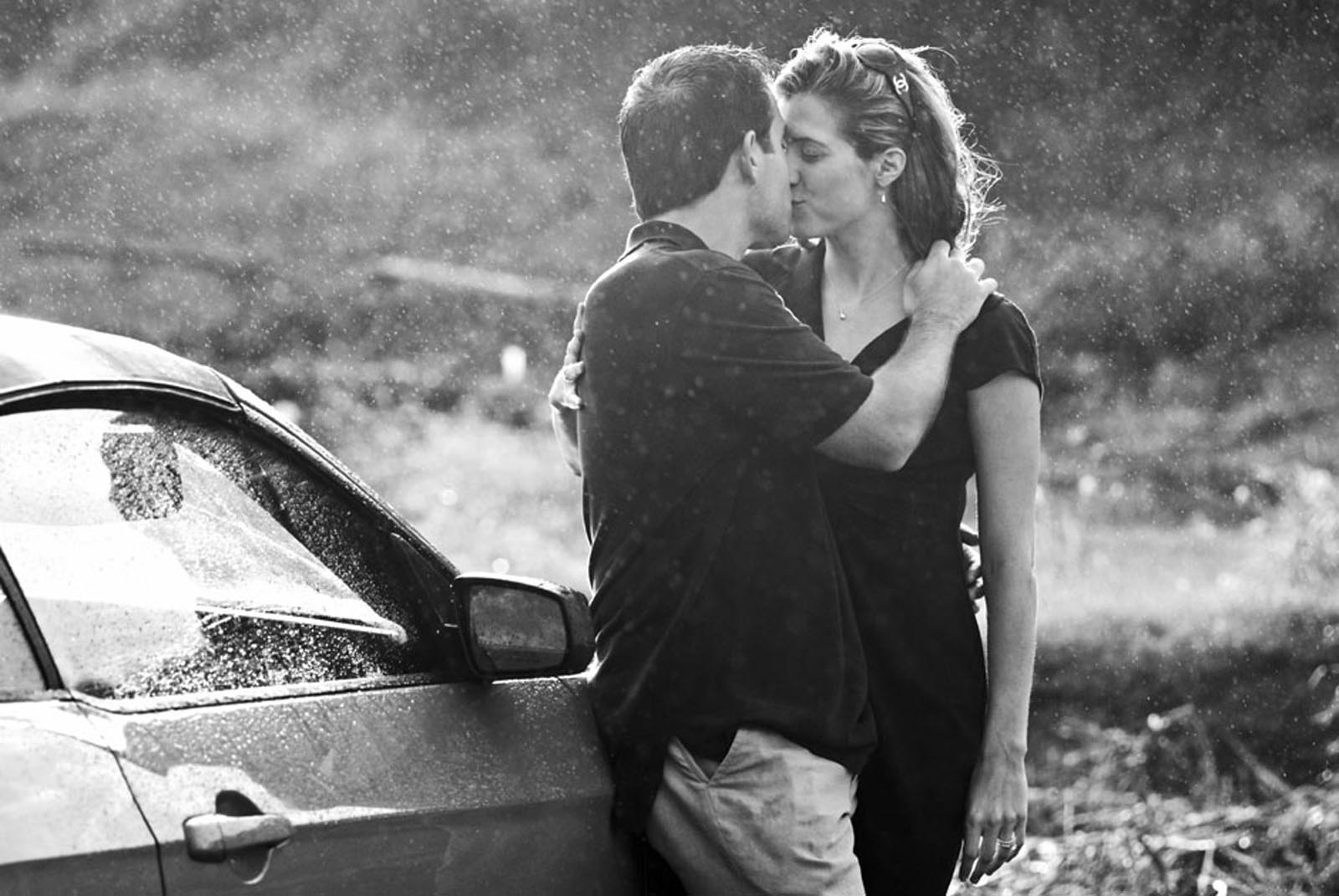 As for black and white photographs, the study couldn’t come up with any statistically-significant effect — negative or positive.

It was expected to see something such as a little rise in Influence and minor fall in Likability. But alas, there’s no essential difference, after all.